I know how it feels to fulfill so many roles that some days you’re not quite sure who you are anymore.

I also know how it feels to want something so big, while feeling so small trying to achieve it.

Hang out with me a little while I tell you about my journey from corporate worker to entrepreneurial dreamer. 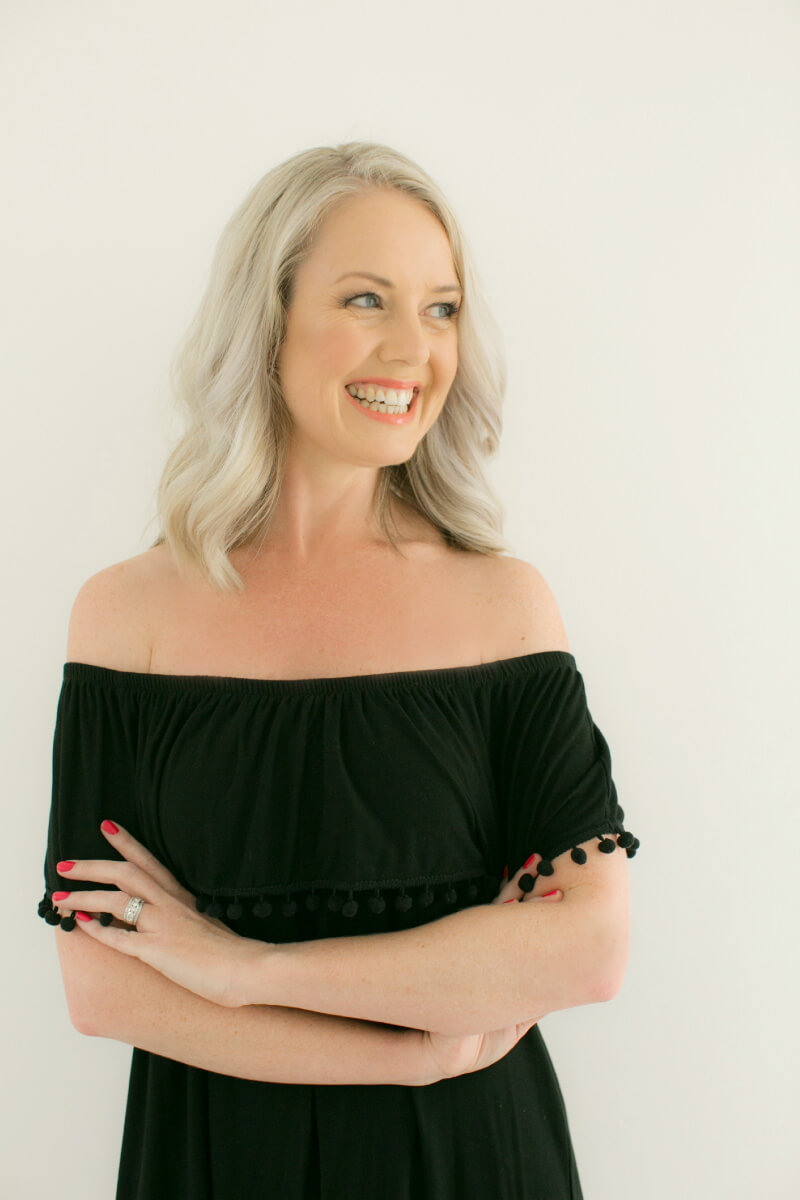 I’d always been a corporate employee. When I left school I went and studied a degree that would get me a ‘real job’. The truth was, I wanted to be a designer, I was a creative at heart.

I went on to marry young and have two gorgeous kids. I always knew I wanted to be a young mom. Motherhood is the core of my very being! Isn’t being a mom freakin’ awesome?!

But my career was on autopilot. I had the ambition, I had the drive, I climbed the corporate ladder… but I was empty.

My creativity had died a slow death!

I longed for freedom…

So this is me now…

I survived divorce (yes, there is life after divorce!)

I had a change in career…

And I’m remarried to the most amazing human I know!

I’m now in my happy place fulfilling the roles of wife, mom, employee, owner of a successful clothing brand, and coach & mentor to beautiful dreamers like you!

Have you ever known there was something greater within you?

That you were destined for more?

Well I had that feeling too! I had a dream and I never gave up on it.

I followed my creative flow and launched my side business. Did I fail? Hell yes! I failed many times!

Did I get up again? Hell yes – many times!

This is the entrepreneurial cycle, isn’t it? If it’s so easy, then why isn’t everyone doing it?

About 2 years into my business, I thought I had it all together, but I was working like a slave!

I had never spent this amount of time away from work, EVER!

I’d heard people talk about it, but it had never happened to me.

I had hit rock bottom! 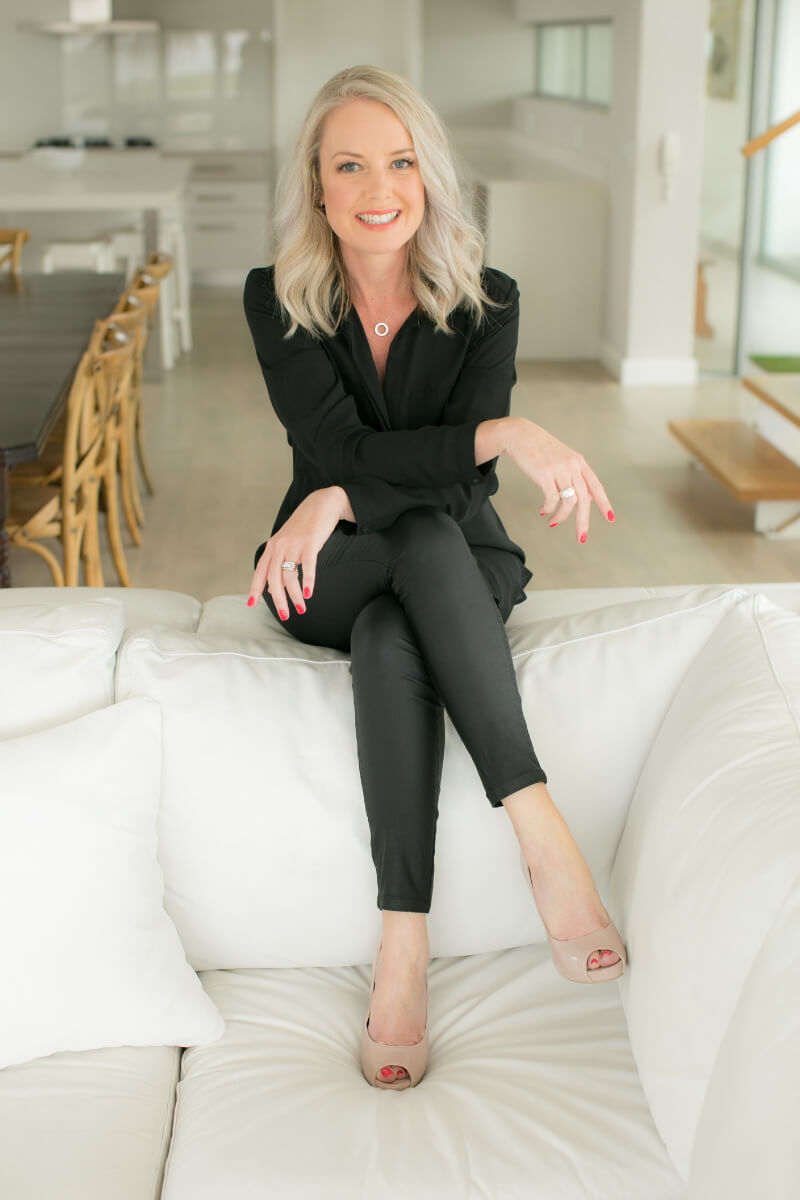 Rock bottom is a great Foundation to build upon 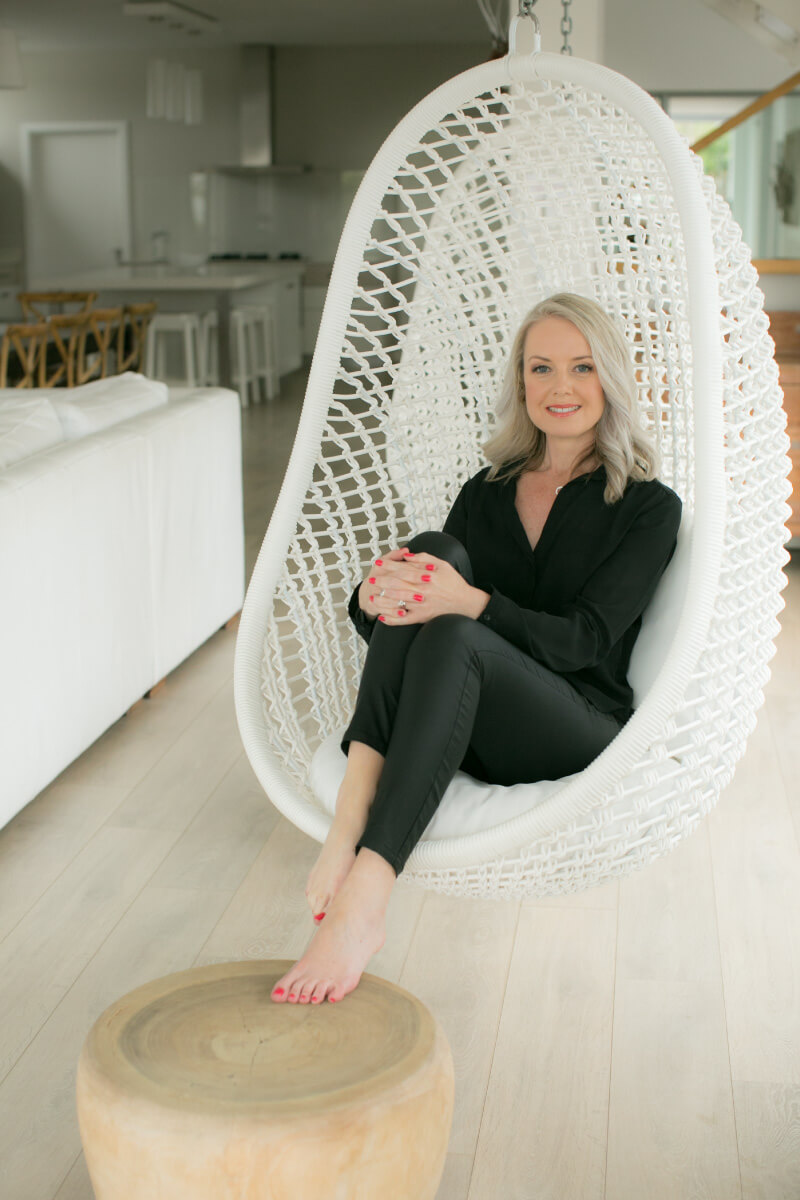 I  took back my power!

I took months to recover, but it was the best journey of wellness and self-discovery I’d ever been on!

And this is what I learned…

I learned to manage my time with a healthy balance between being a wife, a mom, a businesswoman, an entrepreneur and a dreamer.

I learned to nourish my mind… only kind and positive self-talk allowed here!

I also learned that there are many, many women out there who are just like me…

Women whose dreams and desires are buried beneath the role of wife, mom, employee…insert your own superpower here.

I’m here to tell you that it doesn’t have to be that way.

You don’t have to hit rock bottom to figure it all out.

5 Essential Tools to Start Your Side Business

Do you want to know which tools and apps I use to help me manage a busy household and succeed in my side business? Fill in your details here and I'll send you the essential list right away.

Send Me The Guide

I would love to hear from you.

Please send me a message by filling in this form, or you can send an email to hello@itsmepaula.com.